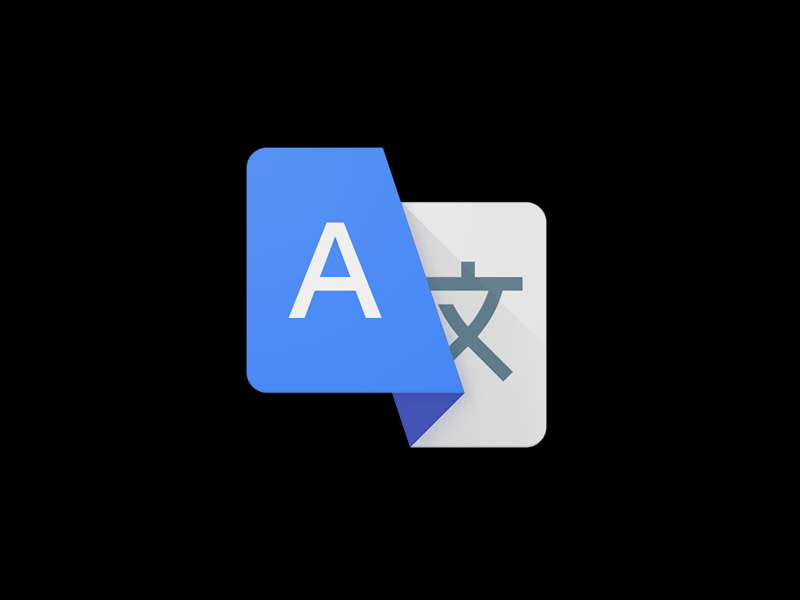 If You Don’t Speak the Language let Google Translate

Google Translate(free on iOS and Android). This app can help you overcome some foreign language obstacles. Its simplest feature is the text-translation system— you type in text in a foreign language and Google will give you the English translation, or you type in English what you want to say in another language and Google will show you the foreign text to use.

Google Translate also has a spoken-word feature, where it will listen to someone speaking in, say, French, and show the translated text in English on the screen. This can be unreliable, depending on the noisiness of the environment.

A very handy feature of Google Translate is its camera-based translation. To use this, place text printed in a foreign language in front of your phone’s camera, and on the screen, you’ll see a live image with the words automatically replaced in English. This tool is particularly helpful for reading restaurant menus.

This requires data and can be invaluable when you are out  and about so you may want to buy a little extra data if you will be out and about in a foreign country.