Valid for one day when first presented 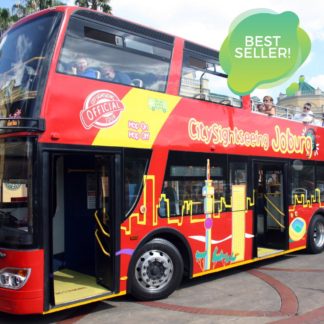